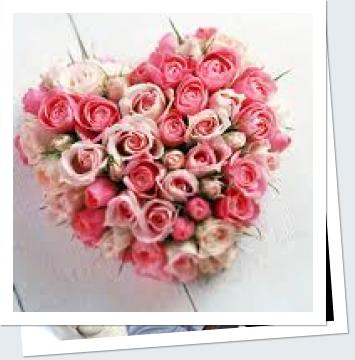 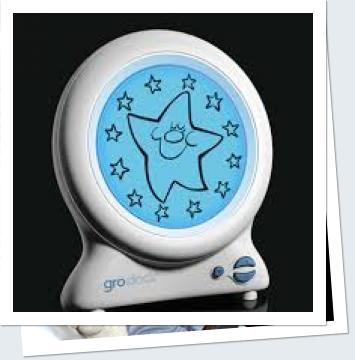 Another summer gone and the clocks change once again. Mums are always asking how they can manage this with the routine. This means next Sunday, as it is early Sunday morning when we change the clocks, bedtime will come round an hour earlier because we have put the time back an hour but everyone will have got up later on the old time so you can extend your child's day. An hour's clock change doesn't seem much when we travel so frequently over time zones. Its like jet lag, just follow the new time on the clock and your child's natural body clock will adjust.
The day will start as usual for most children but bedtime will come round sooner. So I suggest you make that hour up in the day by 'tweeting' the routine slightly here and there through the day by 5/10 minute changes so everything is slightly later. Adjust your baby's naps slightly so the bed routine starts later. Older children from 2 years can manage better with a later bedtime. To adjust to the new time and get the routine on track start the routine Monday morning as usual on the new time. Don't let your child sleep later. Monday morning everyone has to wake up on the new time, and by Tuesday we have forgotten the clock change and our bodies have adjusted.
Tags:
British Summer Time Ends

Last week Radio 4 broadcast the final programme of a very interesting series. I totally agree with the discussion that parents should not feel uncomfortable about asking for help when it comes to parenting. It's a very lonely job when you are at home on your own with your children and it can be a very challenging one. It's like driving a car, some perople take to it straight away and have more confidence while other people take longer to build their confidence up. Today there is help available if you look for it and nobody should feel uncomfortable seeking the advice to better their family life and parenting skills. The great thing is you are doing something about it and that is the best investment you can make. Here is the link http://www.bbc.co.uk/programmes/b00jj0s5/episodes/guide 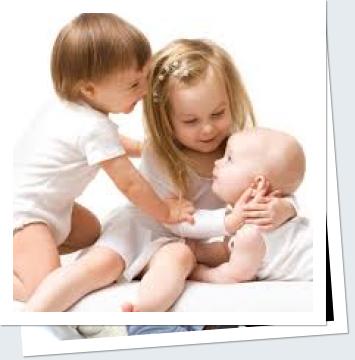 Constipation is a very common problem in babies and young children. I would say all babies at some point suffer from constipation for a number of reasons. Some are listed here:

What you can do to ease the constipation:

Tags:
Constipation In Babies And Children 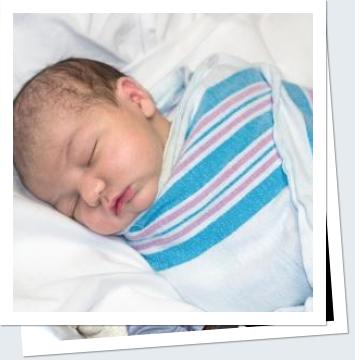 If there is one word I could summarize all my work as a night nanny and sleep trainer it would be "Swaddling."

This has been absolutley key to my work experience and success. When baby is inside the mother's womb it is wrapped tightly in a warm cosy comfortable ball. Then baby's are born not knowing how to cordinate their limbs. They are born with the 'startle reflex' which they cannot control for many weeks and have to get use to changes in temperature, light, noise, touch, and everything else going on in the world around them. They loose the security of being in the womb and the protection it gives. So it goes without saying that babies respond well to being wrapped up. They fall into a much 'deeper' sleep if swaddled and tend to stay asleep longer because moving their limbs uncontrollable does not wake them up. If your baby cries when they are swaddled this is not an indication that they do not like it. Mums often read this wrongly but it is your baby just moving about and finding a comfortable position to settle into, just like we do when we go to bed. The best place to swaddle the baby is on a firm surface, the bed can be too soft. I find the floor works well and its safe. Another little tip is to fold a muslim up and put it under babies cheek when you put them in the basket or crib. Babies like the sensation of something next to their cheek like we do when we lie on a pillow. I always place the baby halfway between being on their back and on their side and this is helped with a rolled up towel or blanket behind babies back.

I recommend swaddling up to 3 months and beyond. When you are ready to stop the swaddle you can do this by wrapping your baby less tightly so they start to adjust gradually to being unrestricted. After a few days of this you can change to a sleep sack or bag.

There are plenty of swaddle blankets on the market but the swaddle blanket I like the most is http://www.amazon.co.uk/Miracle-Blanket-Swaddle-Wrap-Natural/dp/B00350O4PE? 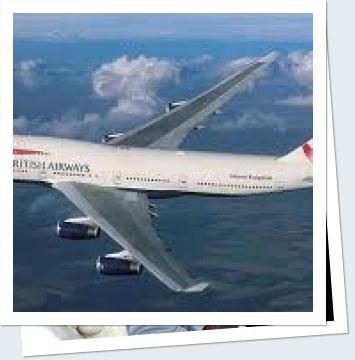 Its that time of year when we are often flying off to an overseas location. If you want to conquer the jet lag with your baby or child then the best way to do this is to put your child onto their routine as soon as you arrive, local time. Take into consideration what has happened on the flight and what your child has done the previous 8 hours or so before and follow their routine on the new time. This may mean an extended nap, later bedtime, etc. but then the next day start their routine at the usual time around 7am local time, don't sleep in. The first day will be tiring but it will mean everyone adjusts quickly within 48 or less. 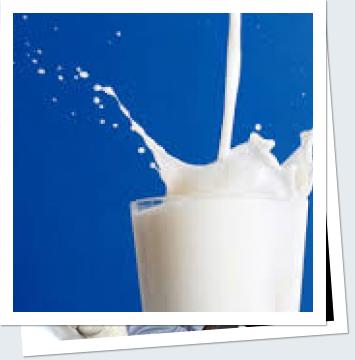 The guidelines in the UK for starting children on full fat cows milk are from 12 months of age. Instead of formula you can pour full fat cows milk into your child's bottle or cup and it can be warmed or given at room temperature. However, babies can have full fat cows milk from 6 months if it is added to breakfast cereal or used for preparing food through the day. The primary reason for not giving cows milk before 12 months is formula and breast milk have the required iron that your child needs up to 12 months. After 12 months your child will get all the iron they need from food.

They don't need to continue with formula after 12 months but you can buy follow on milk for babies 12 months + but this is not necessary. 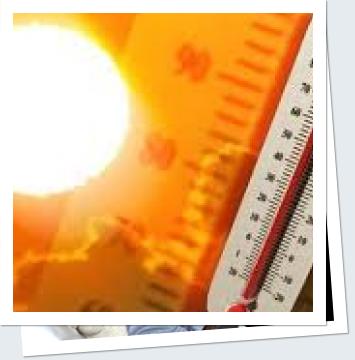 While it does not get hot too often in the UK, we need to know how to help keep babies and children cool as well as ourselves.

Try to go out early morning or late afternoon when the sun's rays are less powerful. Put a hat and light clothing on your child and keep them under the shade as much as possible. Use sun protection cream which is suitsble for young babies and children. It should be kind to sensitive skins and high in protection. Make sure your child is drinking well, lots of water but not sugery drinks. Babies can have sips of cooled boiled water from a non spill cup or from a bottle between breast and bottle feeds. Reduce active activities like the park to a minimum if possible with plenty of shade and rest in between. The garden is a great place to be in the summer with a paddling pool as you have all you need at home.

At night keep your child's room cool with a fan. They don't mind the continuous sound if you leave it on when they are sleeping, its like white noise. Close the curtains in the day time and make sure night wear is light. You can buy very light gro bags for your child to sleep in. If your child wears only a nappy and a light gro bag this would be acceptable. Keep the room ventilated with the window and door open to create a flow of air. 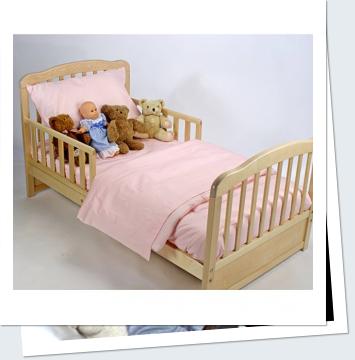 ​When is the best time to move your child from the cot to a bed?

Leave this transition as late as possible. The cot contains the child so whats the hurry? I normally suggest around 3 years of age. If you need the cot for a new baby buy a small cheap one for the intermediate period. Reasons for leaving it as late as possible are: 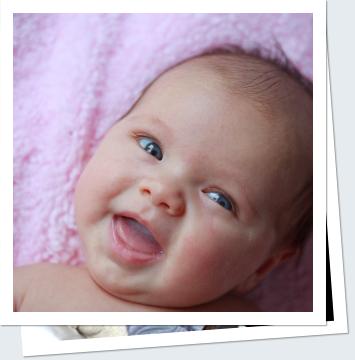 When is the best time to start sleep training? Sleep training is not just a matter of leaving your baby to cry. Its implementing good sleeping habits from a few weeks of age so your baby learns not to rely on you to put them to sleep. If you start sleep training early it will help you with feeding and some simple structure through the day which is crucial if you are juggling with the needs of your other children. All this is not easy if you are not getting a lot of sleep but if you make the effort it will pay off in the long term.

So the answer is when baby is a few weeks. If you are already in a situation whereby baby is not sleeping well, at any age you can make changes to better the situation. Sleep training just means making the current situation better or creating good habits from the start!